From Shaman to Witch: a personal journey + an invitation

All People, especially those of Caucasian or “white” identification, let’s get real about our Spiritual Privilege.

It benefits ALL beings to take a hard look at how our behaviors perpetuate harm and further marginalize people, especially when it comes to the sacred. Here at Wild Playground, we’re actively unplugging from the colonizer programming that we’ve internalized, thanks to our western culture. This programming has infiltrated our subconscious and affected our work, our Spirituality, and all areas of life. It’s ugly. Like nearly everyone in this field, we have used words from cultures that aren’t ours. So, over the last year, we’ve been letting go of phrases like Tribe. Totem Animal. Spirit Animal. Aho. Even “Shaman” and Shamanism. We retitled this article, shifting from “decolonizing” to “deprogramming” out of respect for marginalized people. Although our work has always been deep and real, we don’t get a free pass to use these terms to describe it. Shaman. That one has been the hardest to release, I’ll admit. For many years, it really felt like the best descriptor for the work we did and who I was deep inside (once I stopped resisting it). I’m sure most of my clients would agree – since they were the ones who began calling me that in the first place.

It was an initiation to step into the meaning of that word. I knew the depths of what that word meant… what I was signing up for with that path. Nothing triggered me more than so-called Plastic Shamans “opening their channel” (as a business) after dropping acid at a party. (Of course, this also means I had my own judgement and superiority complex to work through.) Photos of women wearing ceremonial Native American headdresses at Coachella made my blood boil. The blatant disrespect made me weep.

But, at least that ignorance was out in the open. Entitlement is equally insidious.

I was special, see? I wasn’t like “those other white people.” I felt deep remorse and shame for the actions of my ancestors. So much so that I wished for nothing more than to be something I wasn’t. I wanted to be indigenous without doing the work to unpack and reclaim my authentic indigenous roots. My excuses were numerous. I avoided my whiteness like the plague.

I was in self-denial.

Yet, for me, a “shamanic” way of being wasn’t a costume or a part-time role. My ever-expanding relationship with the unseen, the shadows, plants, animals, and Spirit informed my entire life. As a mom, as a counselor, as a healer, as a wife; as a human. But, after Pegi Eyers book Ancient Spirit Rising helped me (and now Tigre) see all this through the lens of systemic oppression, I recognized that we had to release “Shaman” back into the field, too. There IS a much better word to describe who Tigre and I are.

For me, the word Witch has conjured up images of Gothy White Girls working candle magic and Ouija boards. Which is SO not me. (Totally cool if you’re into it… but I’ve got a different style.) Our magic is pretty ordinary. Sending love into the food we make. Noticing if we’re extra cranky because it’s Full Moon. Mixing teas and making tinctures so our family avoids getting coughs and colds. I guess I didn’t really think of those things as “Witchcraft” – they were just a part of our everyday life. Turns out, I’ve been a full-on Witch for most of my life (except for my late teens and entire twenties).

I had a lot of reconciling to do with my shady white ancestors and the burning times that I’d seen (and viscerally experienced) in numerous visions. I also wanted to make sure my motivations weren’t stemming from my ego. “Witch” needed to feel deeply resonant, not just appeal to a certain demographic or fluff my follower count.

From Shaman to Witch

I know now that I am not a Shaman. A deeply wounded part of my heart was healed in embracing that identity. And… that word isn’t mine. I am an Animist ~ like many of my Celtic, Saxon, Druidic, and Nordic ancestors. I believe that all beings are wisdom keepers; that there is Soul in the soil, Life in the water, and Spirit everywhere. To me, everything is ALIVE and anyone can be a teacher or messenger, if we get quiet enough to listen. I still learn from the plants and animals, study herbalism, practice energy healing, and share all of the above as a guide and mentor.

All these aspects contribute to our personal and professional paths.

The work we actually do? It’s pretty similar to how it always was – it comes from an initiated, rooted, and now ever-more-ancestral place. Apparently, we’ve been Witches all along. However, if we discover pieces that don’t belong, then out they will go. We are CERTAINLY evolving the language we use. Triple-checking ourselves with the work we offer. Humbly listening when we screw up. We’re also not going to white-wash our past. You can go back in our archives and see where (and who) we’ve been. We didn’t write this to get accolades (or trolled). We share this as an invitation.

Take a look at where you might be feeling entitled or justified in using rituals, language, or other sacred practices that aren’t in full resonance with the self you are deep on the inside. That’s called Cultural Appropriation, even if it’s coming from a well-meaning place of appreciation (which it usually is). Carrying a lineage that you’ve been initiated into and trained in is one thing. Copying and pasting sacred tools, objects, medicines, words, and ceremonies, and then claiming them as your own is quite different. You know the difference. You can feel it in your bones.

Ready to heal these spiritual wounds?

Here are some of the ways we continue to reduce harm, decolonize ourselves, and live our Spirituality AND work with integrity. Please join us by:

There’s SO MUCH more to tackle on this.

But, this gives us all a solid place to start, and you’ll be in good company. ANYONE who wants to have an actual impact (we all say we’re here to make the world a better place, amiright?) needs to be doing this work. EVERY HEALER NEEDS TO DECOLONIZE THEIR PRACTICES. If you find yourself getting defensive, or needing to justify yourself, or otherwise feeling white exceptionalism or fragility… Ask whether your discomfort at confronting Spiritual Blind Spots even COMES CLOSE to the actual horror, abuse, and vilification that’s the daily experience of sooooooo many BIPOC – the very folx whose Spiritual paths we love so much. And – let’s all do our best to refrain from judgement. I do know a few genuine white Shamans, for whom that is actually the best and most authentic word for them and their work. If you have questions for someone, ask.

I want to close this with a HUGE thank you to our teachers.

From the human realm: Hermano Salinas and his partner Maria Schmitt from Santa Eulalia, Peru. Eladio Melendez Garcia from Iquitos, Peru. Cynthia Robinson and Roman Hanis from Paititi Institute. David Hewson, AKA Slocum in Iquitos, Peru. Dońa Julieta from Huautla de Jimenez, Oaxaca, Mexico. Robin Rice, Jane Richmond, John Finch, and The San Diego Sustainable Living Institute from the US. Plus our incredibly diverse and brave village of clients who teach us so much on the daily. From the plant realm: Peruvian Pepper, Ayahuasca, Huachuma, Cannabis, and the many healing culinary and medicinal herbs in our garden and kitchen – Mugwort, Lavender, Skullcap, Cleveland Sage, Andean Sage, Pericón, and so many others. Thank you to our fungi allies including the Psilocybe family, Reishi, Lionsmane, and Cordyceps. And, thank YOU, dear reader, for being receptive to this message. May we rise up together in integrity; standing WITH our BIPOC kindred, each honoring the similar-but-different ways we connect to each other and our collective Mother. 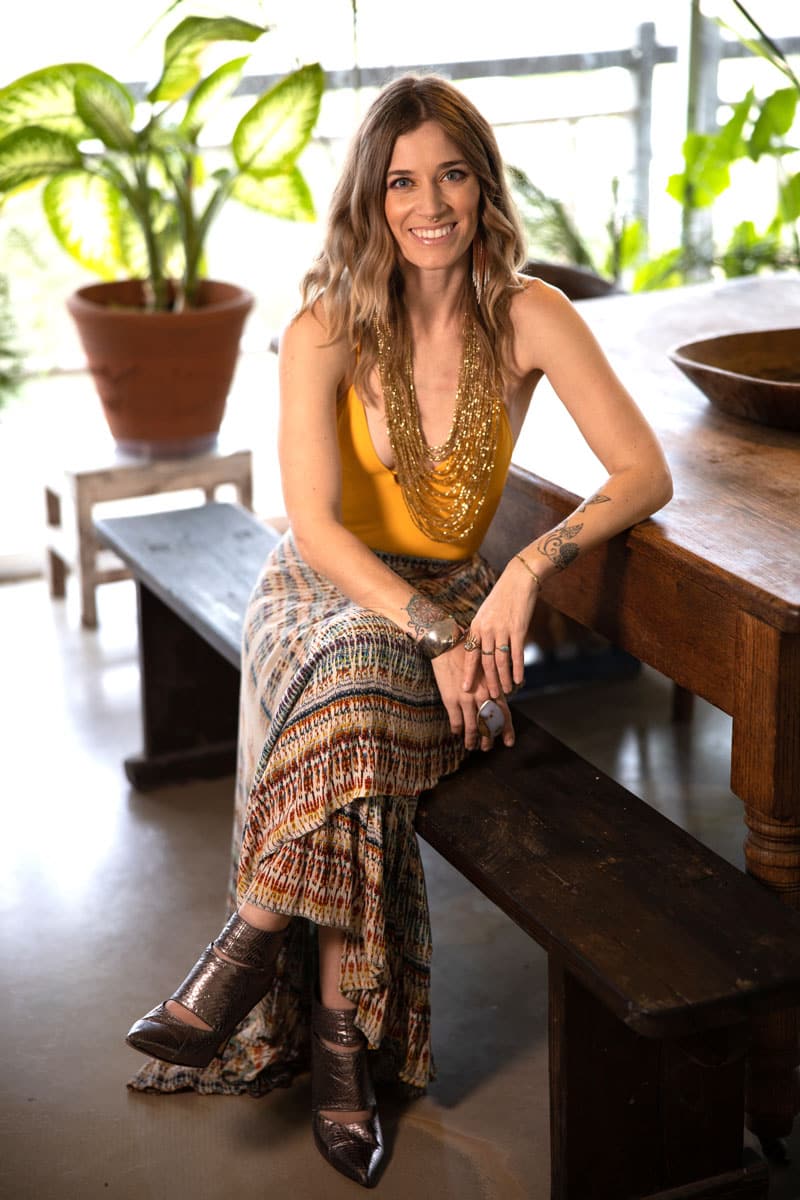 ← Which Witch Are You? Best Houseplants for Supporting Healthy Boundaries →